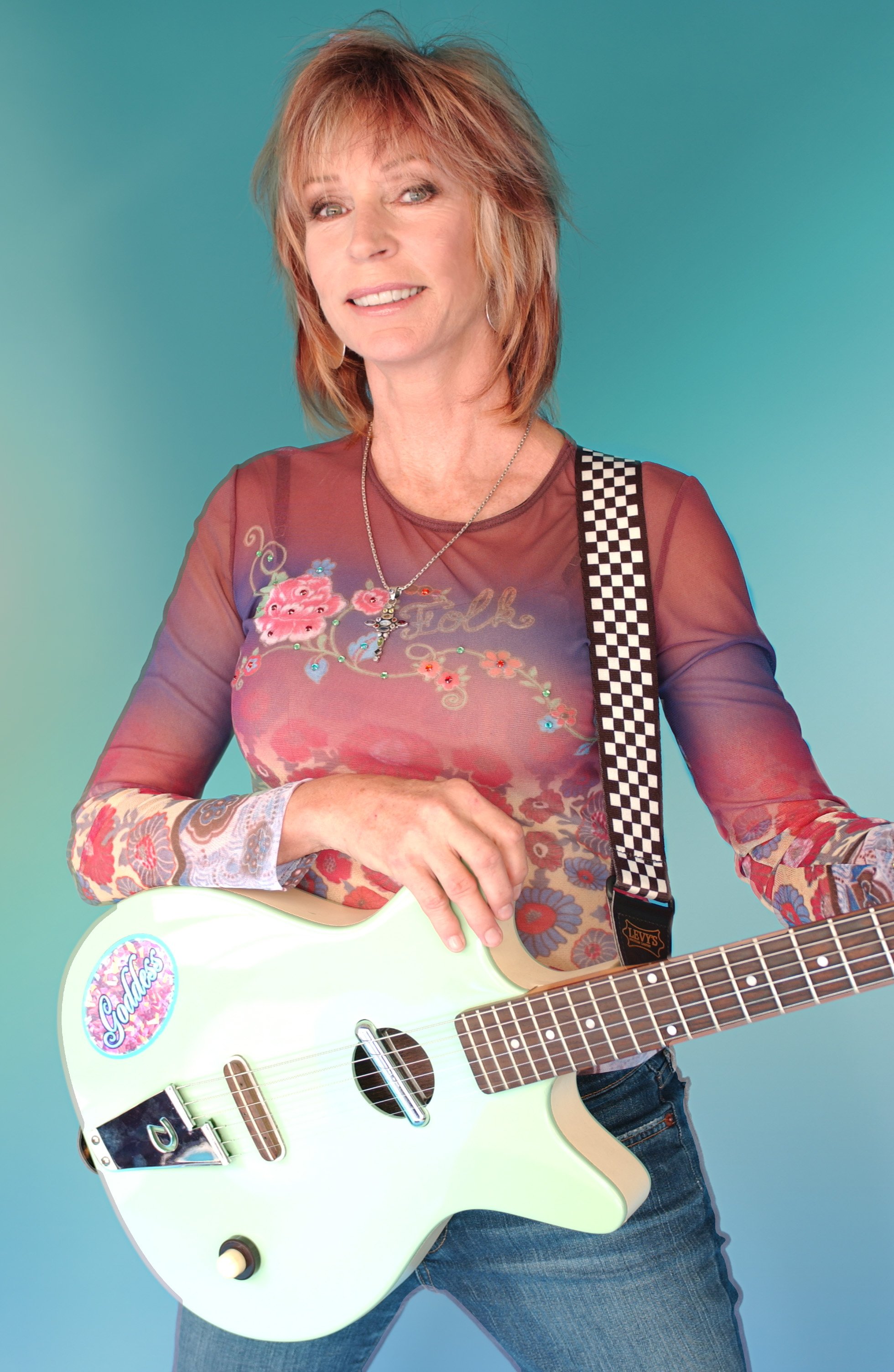 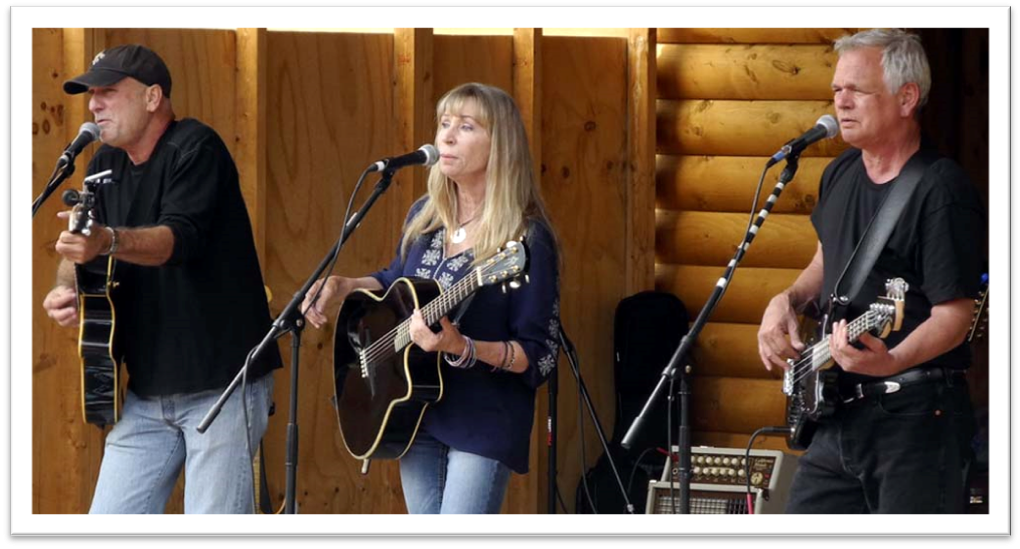 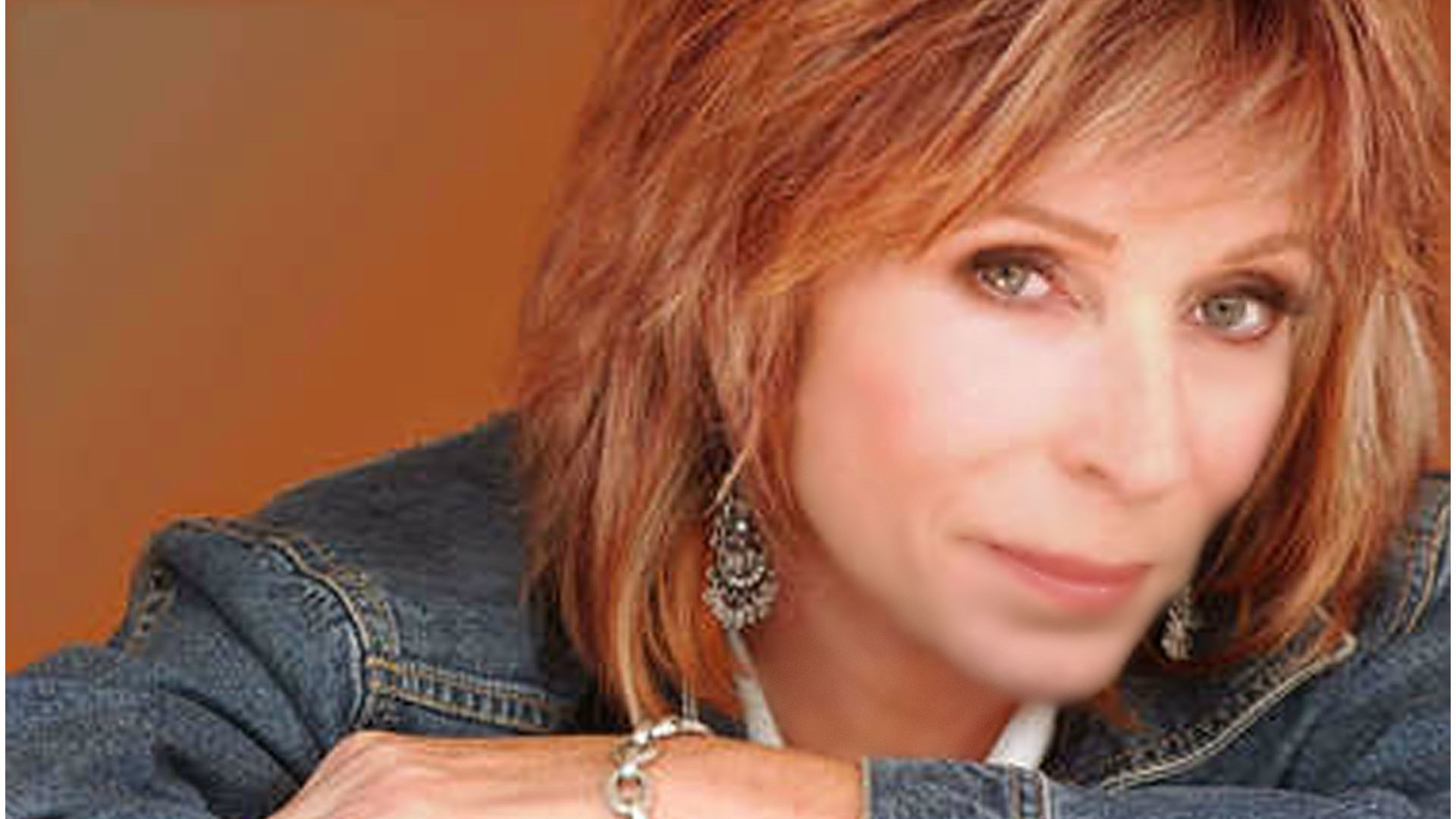 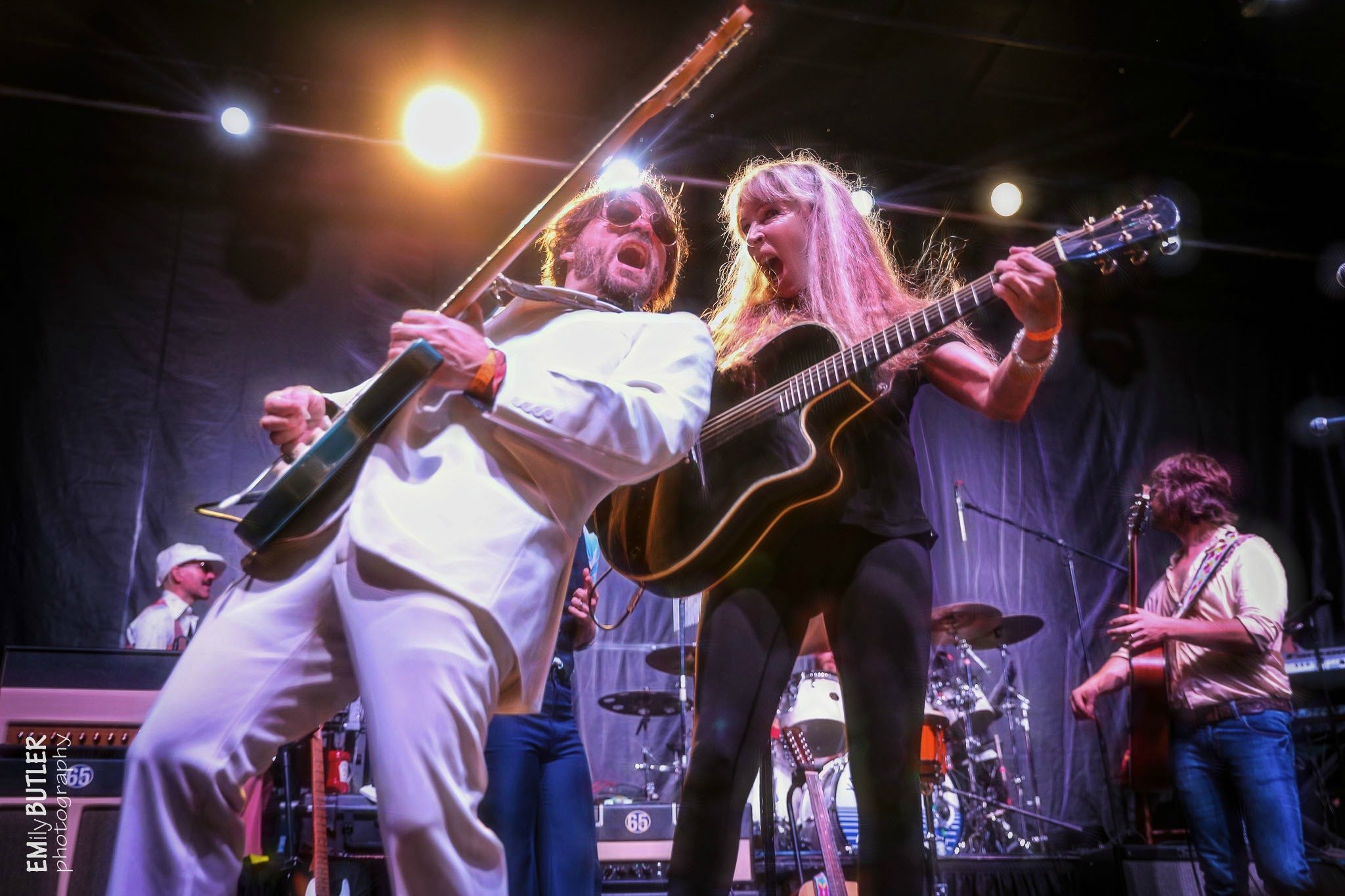 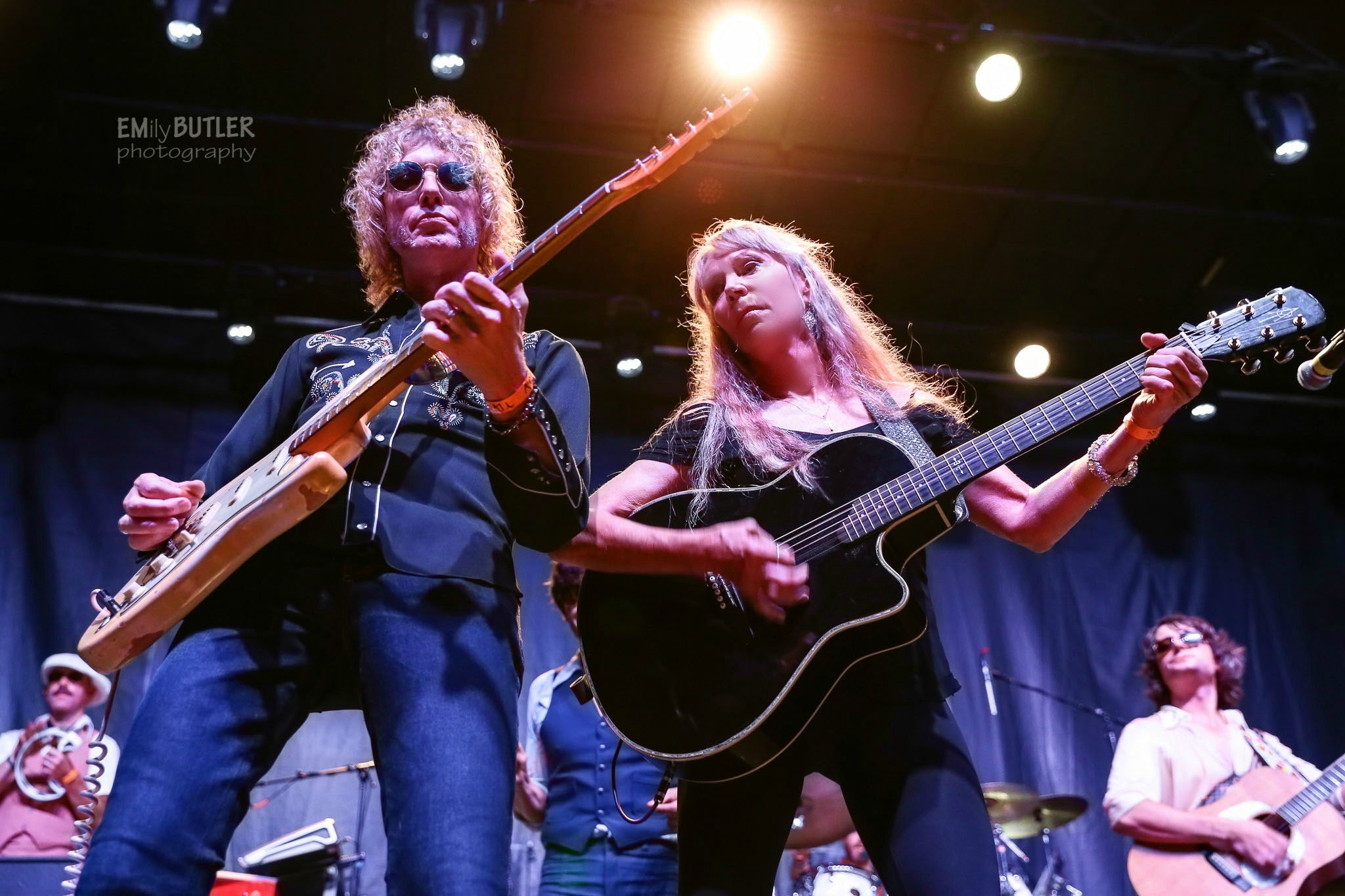 A Musical Career to Remember

Juice Newton, whose given name is Judy Kay Newton, knew from a very young age that she wanted to become an entertainer. Juice would listen to the radio and study the craft of other artists along with the integrity of the music. She performed around her native Virginia Beach, Virginia and eventually, moved out west to California.

Juice was living and performing in northern California and there she met a gentleman who would play a key role in her musical career, music and life. Otha Young became a focal point for the music and band direction. Otha and Juice soon met a bass player named Tom Kealey and formed the band Dixie Peach which was later changed to Silver Spur. They performed locally and moved to Los Angeles after their fans encouraged them to become professional musicians.

In 1978, the band Silver Spur disbanded and Juice went solo and with Otha Young at her side, she recorded two more albums, “Well Kept Secret” & “Take Heart” before her breakout album was released.

In 1981, Juice recorded her self-entitled album "Juice." The rest is history.

Juice has won many awards, including a Grammy and many Grammy Nominations in the years to follow. She had hits on the Country, Pop and Adult Contemporary charts and has won international acclaim. In addition, she has gold and platinum albums and singles to her credit.

Juice has two wonderful children, Jessica and Tyler Goodspeed. Juice has another passion other than music: her horses. She enjoys riding and taking part in various horse industry activities. Juice and her family live in San Diego, California, and she would not have it any other way.

Perhaps the biggest loss to her and the band members and fans was the passing of Otha Young. Otha was Juice's best friend, but he was also band leader, manager and songwriter. Otha's passing was very difficult for all that knew him. For Juice, whose career was built with that foundation, this was particularly hard to endure.

Time moves on and Juice continues to record. Through the ups and downs of a professional career, Juice has never forgotten who it is that placed her on top of the charts. She adores her fans!!!

"May God keep us one and all." – Juice Newton

A Tribute to Otha Young